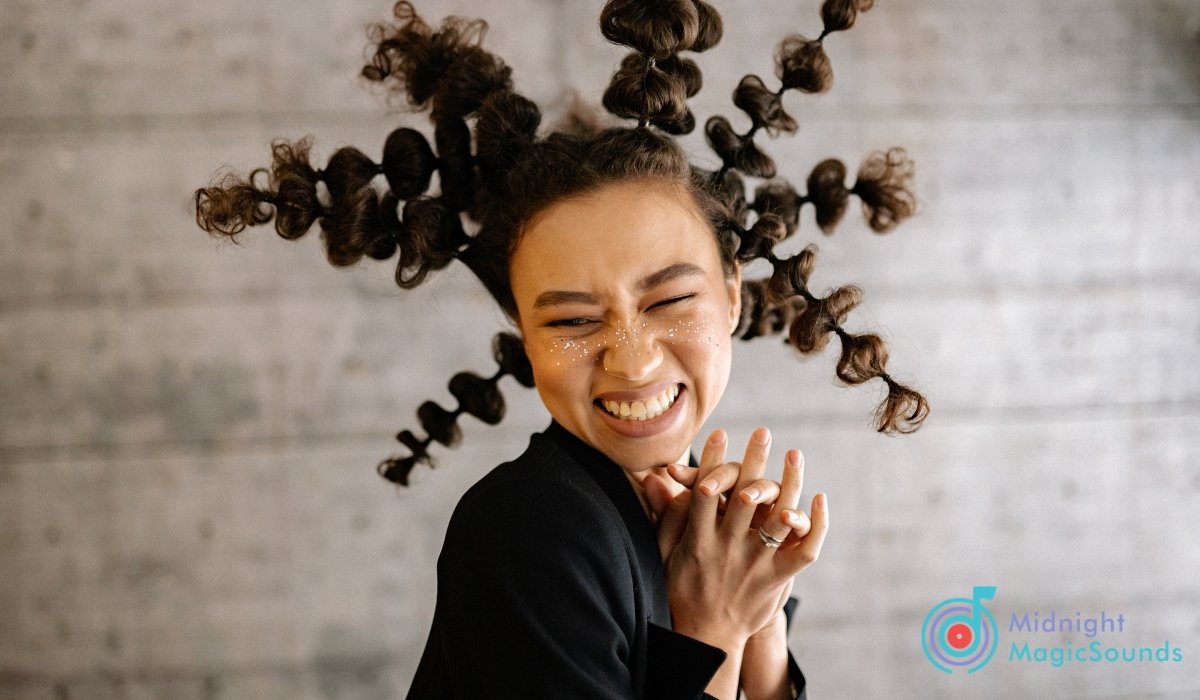 It is refreshing to hear songs about being different in a world that regularly tries to conform people to be the same. These songs help embrace our differences and uniqueness as a society though it is no secret that it can be hard in this modern world.

The songs in the compilation have helped me build confidence and reassure me that I am not alone and numerous others have a similar struggle as I do.

Music can be the proper escape if you feel overwhelmed with the pressures of society to fit in. This playlist comprises songs from some popular artists globally and narrates a unique message of being fearless to be your own true self.

21 Best Songs About Being Different and Unique

These songs helped me feel okay while experiencing insecurity about who I am. They include:

The first song on this compilation about being different and unique is Brown Skin Girl by Beyoncé Blue Ivy Carter, SAINt JHN, and Wizkid.

The lyrics of this track are a letter to women of color to embrace their skin tone. The song comprises several artists of African descent that unapologetically address this issue, which has deep roots in the black community.

Recommended: 21 Popular Songs About Hating Someone.

The lyrics are pretty inspirational, just like the song’s title, as it narrates the need for someone to shine with their own light. The composers made this powerful ballad to encourage their audience not to lose themselves trying to fit in or be someone they are not.

I love this song because of its straightforward message in its lyrics and the empowerment it gives people struggling with themselves. The band has said that this was the easiest song on the album to write as the it seemed to flow out easily lyrically.

I’m Different is 2 Chainz’s fifth song on his debut album, which became an international success after its release. The artist drops bars in this track to show that he is unique from other rappers in the industry.

The instrumental of this hip-hop track is what made it iconic. The song has over 100 million streams on YouTube and is still rising nine years after its release.

This Is Me is one of the best songs about being different that came out of a musical film. The track became my anthem because of its message and reminder that I don’t need anyone’s approval to be myself.

No better artist could have brought the lyrics to life than Keala Settle. She plays a bearded woman in the show, and the musical number shows her powerful story of self-acceptance.

The theme of this song is not to be afraid of who you are, however different you may seem. I first heard the song while watching Camp Rock, which inspired me to show who I really am.

The chorus and second verse of the classic song show how the singer realizes how unique she is despite thinking she wouldn’t be accepted for being different.

In this powerful song, Ava Max addresses the feeling that you are a misfit or different. She stands up for those who feel like this and reassures them they are not alone.

By loving yourself for your uniqueness, you will be able to stand up for yourself and meet other like-minded people.

“Most Girls” is a female empowerment track by Hailee that has an upbeat and catchy electro-pop instrumental. It focuses on women’s insecurities about basing their worth and looks on other people’s opinions.

The singer shows that most girls are strong and beautiful in their own unique way. The song carries a positive message that can uplift anyone suffering from the insecurities of being different.

Black Sheep is one of the biggest songs about being different from New Zealand. The song has southern and RnB and rock elements, making it a great listen if you are a fan of the music genre.

The song became popular after it was used as part of the soundtrack of several hit TV series such as Teen Wolf and Grey’s Anatomy. The singer’s voice is phenomenal and captivated me the first time I had this piece.

9. Man In The Mirror – Michael Jackson

In a world filled with hate, we must strive to make a change, and Michael Jackson teaches us it all starts with ourselves.

The artist sings about the importance of being true to yourself by emphasizing that we are responsible for our happiness and should aim to impact this world positively.

Todrick Hall is a multi-talented media personality who rose to fame after his audition in the ninth season of American Idol. He is known for multiple skits where he incorporates the Dance Moms cast in his shows.

In “Freaks Like Me,” the artist sings that it is okay to be different and to embrace who you are. It is a song that you can share with your child to show them that you appreciate who they are.

Whenever I feel insecure about being who I am, I always find my way back to listen to this piece that encourages me to be myself.

The positive message of the song has helped me through tough days. The band incorporated a guitar riff in the middle of the song that is quite entertaining and can get you to rock through its rhythm.

The Way I Am is a breaking-free type of song where the composer tells the world that he is tired of pretending to be someone he is not. Some of us try to change to fit in a group of friends, and all that pretending can be weary.

Having self-realization, such as how Charlie Puth can help you have the courage to show people that surround you who you are. We should learn from his honesty and use it in our lives.

“Burn This Way” is a beautiful piece by Lady Gaga that sends a message about not being ashamed of who you are. It is one of the most popular songs about being different, which is an excellent example of social commentary because of the message of embracing uniqueness.

In her lyrics, Lady Gaga addresses the persistent prejudice against many types of love, for example, non-heterosexual love which is still widespread among many religious communities and societies.

After internet trolls started body shaming the artist, Lizzo humbled them with a body positivity anthem that became one of her biggest songs. In this song, she uses charm and fierceness to teach all women to embrace who they are.

The fact that she ignored all the hate and put out pieces about self-love makes me respect her and her craft as an entertainer and composer. Harry styles covered the song to use his platform and bring awareness that it is okay to look different.

Listening to this song over a decade later gives me a nostalgic feeling. The Jonas brothers composed and produced this song, but Demi’s voice made the lyrics come to life, being a child star in Hollywood.

The song emphasizes the importance of not letting other people change who you are. “Being in Hollywood, a lot of times people can try to shape you and mold you into what they want you to be”, is what Demi Lovato said about the song.

“I Don’t Want To Be” became popular as it was the primary soundtrack of One Tree Hill, a popular American Drama Series that lasted nine seasons.

The song carries a profound message to adolescents that they should be themselves and not let outside factors influence their uniqueness. The song perfectly describes my desire to be myself at all times and motivates me to do so.

This is probably the most popular song about being unique from the Disney franchise, with billions of streams across multiple streaming platforms. The song’s popularity is prevalent because of today’s judgmental society. The expression of letting go shows Elsa embracing being different.

I still remember hearing the song for the first time while watching “Alice Through the Looking Glass”; it made me love the song’s message.

The composer reassures us that no one can tell us what to do and that we should embrace the uniqueness of being different.

The message from this song by Christina Aguilera is that she can rise past the toxic words intended to bring her down. The artist perfectly discusses the topic of inner beauty, self-esteem, and insecurity.

Her powerful lyrics and magnificent voice have impacted many people, especially those who don’t appreciate their physical appearance.

20. All Kinds of Kinds – Miranda Lambert

No better country track celebrates the diversity of being unique and different than this song by Miranda Lambert.

The message from this track is very true as we have all kinds of kinds in this world, and people should continue to live their lives without shame or to try to mold others into a person they are not trying to be. This perfect reminder in a song made Miranda one of my favorite country musicians.

I would recommend a classic by Frank Sinatra, My Way, for the last song in this compilation. This piece was recorded in 1969, and it became so famous that Frank started to hate it because he thought it was self-serving and self-indulgent.

The song represents the composer’s outlook, unapologetically citing that nothing matters more than living on your terms. The orchestra and his voice are what make this a multi-generational piece.

There is no good reason to force yourself to please others while trying to conform to what they like. Your uniqueness makes you who you are, and let these songs about being different give you the courage to be proud of yourself.

The horrible idea that you don’t belong can create insecurities and personal identity crises. This popular artist helped me destroy that horrible feeling and embrace my idiosyncrasies, and I hope they do the same for you too.