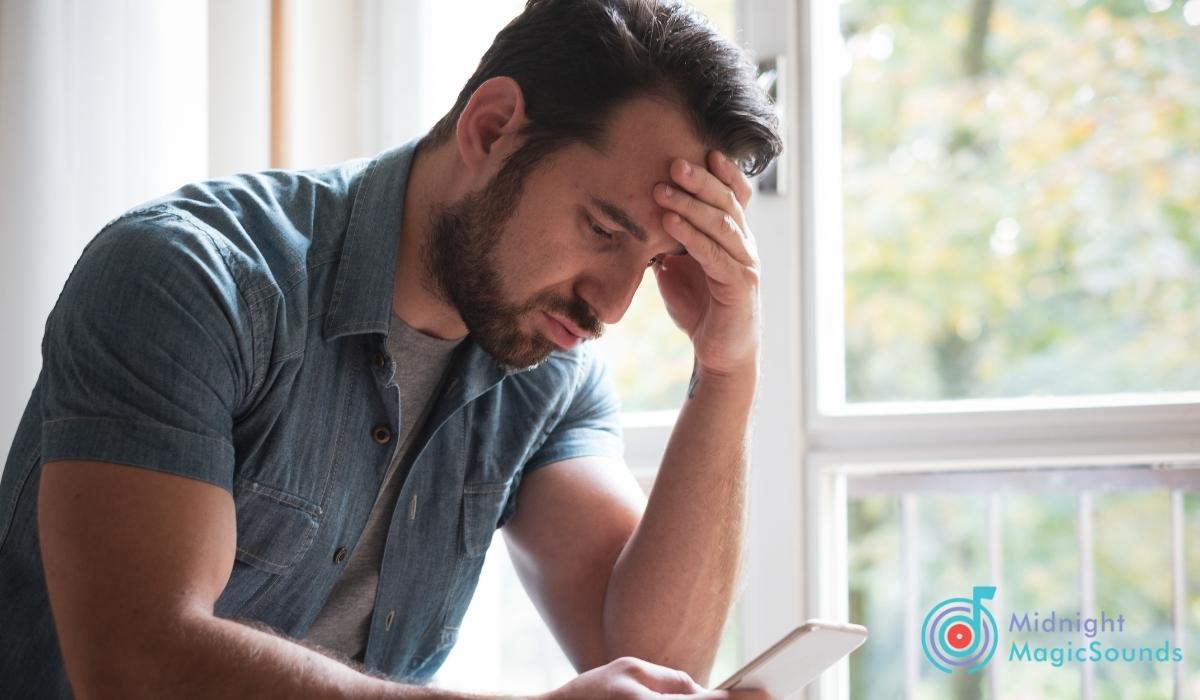 An infinite number of songs about obsession primarily focus on romantic relationships and friendships. These unhealthy and healthy stalker anthems have been the solace to many of us due to our lack of confidence to approach the ones we love or not being able to let go of past relationships.

Music is about exaggerations, and most music composers realize they can not only make songs about falling in love and people coming together. A change of emotions and message makes an artist prove their mastery in music composition.

As for me, I appreciate music that can be a little bit dark and passionate, as obsession is undoubtedly not bad to an extent. It is important to show not only love to your partner but a level of obsession that you will do anything to keep your relationship sturdy.

21 Most Popular Songs About Obsession

Below is a compilation of popular songs from various genres that show obsessive passion towards another person.

James Blunt wrote this piece that we can easily sing along to and relate to those who missed an opportunity and have the courage to pursue someone you are interested in.

The song narrates a story about a man who appreciates a woman that is taken and knows he has no chance of a relationship. The artist accepts his fate that he won’t end up with the woman he is in love with.

Recommended: Top 21 Sad Mexican Songs That Will Touch Your Heart.

The song by Coldplay is such a gem; it defines the music they used to create and where they evolved from. They have had songs that became anthems, but this piece stands up as it talks about obsession in a creepy but artistic way.

The obsessive lyrics show the composer’s dedication towards his crush from the moment they wake till they sleep.

Stan is one of the most profound songs created by Eminem. Out of all songs about obsession, this piece talks about Eminem’s biggest fan and his obsession with the artist that lead to suicide.

It has been suggested that the song’s title was created by combining stalker and fan.

4. Never Gonna Give You Up – Rick Astley

I can always defend this song as the best work of art from the 80s. It never gets old and has relatable to anyone who is smitten by someone and wants to confess their undying love.

The song by Rick Astley had continued to be popular recently as it became viral once again when fans started using it as a meme.

Grenade by Bruno Mars is ultimately the song about an unhealthy relationship that perhaps he is holding on to too much. The lyrics of the songs show the sacrifices that Bruno will make for his girlfriends and continue doing so, but the girlfriend wouldn’t do the same.

Some of us have been there seeking love, where it isn’t reciprocated but continue to do so until the same obsession ultimately consumes us.

If you are a fan of Gun N’ Roses, you will love this piece from their guitarist Slash. In this song, the video depicts Fergie obsessing over Slash and drugging him while they are having drinks.

She ties him in ropes and takes pictures with him to fulfill her dark desires. The song has a catastrophic end showing the effects of obsession as she ends up stabbing Slash.

7. Every Breath You Take – The Police

Out of numerous songs about obsession, this is the type that you might overlook as an obsessive piece without listening to it objectively.

The song became a love anthem to many who adore the band. The song was released in the early 80s and managed to top the Billboard chart for two months, and also won 2 Grammys.

The late 70s has given us some of the most popular classic songs. Cheap Trick has been called the American Beatles due to their prowess in music composition and could only be compared with the greatest. The song tells a story of a man needing to be loved by the woman he admires.

Recommended: 21 Friends To Lovers Songs That Will Make Your Heart Sing.

Adele is known for making some of the most influential and emotional songs ever. In this song, the artist has managed to gain billions of views across numerous streaming platforms.

The song talks about the artist counting her losses on a failed relationship and her need to move on. The obsession comes about her choice of seeking a lover similar to what she had in the past, however, she cannot move on, and therefore she became obsessed with her ex.

While others will argue that the song “I Watch You” is all about Voyeurism from the singer’s perspective, all I get from the piece is her obsessive nature.

Though the song glorifies the peeping Tom’s behaviors of watching from afar, the melodies are quite catchy and easy to sing along to.

Out of all songs about obsession, this was one song that is directly targeting a celebrity. I found this piece with a wicked sense of humor as Mariah impersonates Eminem, who claims he is obsessed with her.

She is one of the few artists that dared to beef with Eminem and managed to make a hit song that got positive reviews.

“You can run, you can hide / But you can’t escape my love” Song lyrics can get any more obsessive than these.

This piece by Enrique shows the artist’s passion for his lover and willingness to hold on to his love. Though it is over two decades old, it is still growing in popularity across various streaming platforms.

Animal by Maroon 5 is the type of song with dark, obsessive lyrics that will make you creeped out. The music video still gives me Goosebumps as you would see the compulsive nature of the composer stalking the woman he admires and taking pictures as she sleeps.

Adam Levine, the lead singer of the band, did an amazing song developing the sound of the song, making it an anthem we still jam to.

14. Hopelessly Devoted To You – Olivia Newton-John

The impact of Olivia’s music globally can’t be easily quantified. The artist composed numerous romantic songs, which are outstanding, but this piece shows passion towards a lover.

The classic song started getting views after the TV series Glee popularized it again. The song is timeless, and it still saddens me that we lost the fantastic singer.

I was surprised with how obsessed the protagonist was when I heard the song for the first time. Lionel Richie talks about always thinking about the woman he is in love with.

The music video follows him stalking his blind love interest in every place she visits and contemplating if he will ever get her. His obsession tends to pay off as we discover that the woman has a similar interest in the end.

Recommended: 21 Popular Songs About Being Tired.

16. I Wanna Have Your Babies – Natasha Bedingfield

Out of multiple songs about obsession, the creepiness of this piece by Natasha stands out from other songs.

The singer comes forth and speaks, showing her love interest in a man by saying out loud what has been in her mind. She confesses that it is scary to get a glimpse into her mind and see what she always thinks about.

Some of us have been ignored by those we are affectionate toward; most of the time, we feel like we are invisible.

Clay Aiken composed a relatable song about this situation showing how it is a common occurrence, but his lyrics show his crazy need to watch over the girl creepily in her house like a spy.

The saddest part of the song is the composer believing that he is nobody without the woman he is obsessed with.

Obsession has been around since the beginning of time, and this piece from the 60s is a clear testament to that notion. Before the stalker term was invented, the act was already common to all obsessive people.

The song by Peggy March describes the lengths she will go to follow the man she admires. She states that nothing will stop her from achieving her destiny.

Out of all songs about obsession by Ke$ha, this is the one that stands out as it is fun and catchy.

The lyrics of the song are a testament to the artist’s obsession as she confirms her obsessive desire toward Stephen, who doesn’t reciprocate the love she has. The video is entertaining as it is a series of photographs that show her obsessive character.

This song reminds me of all my missed opportunities and the outcome I could get if I had the courage to tell the person I love that everything means nothing without them.

The song from Shawn Mendez stands out from his traditional love songs as it is more about his passion for his love interest and her being an inspiration for the music he creates.

To end the list of popular songs in the obsession category, “Stalkin’ Your Mom” is a notable mention. This piece is quite funny as it focuses on a geek in love with his friend’s mother.

The geek makes questionable choices that lead to his friend discovering his obsession with his mother.

While songs about obsession can be the outlet an artist has to let off their feelings towards a person, they are relatable to many as we tend to face similar struggles in life.

Others will say that obsession is the darkest part of humans but a majority of times, the person having obsessive thoughts or feelings believes that their love is pure.

Every time I listen to these songs, which cover different genres and generations, I’m reminded that there is a fine line between love and obsession.

Maybe having the courage to pour your feelings out towards the person you are obsessing about can help create a relationship. I hope you enjoy these songs and learn how human the feeling of obsession is.