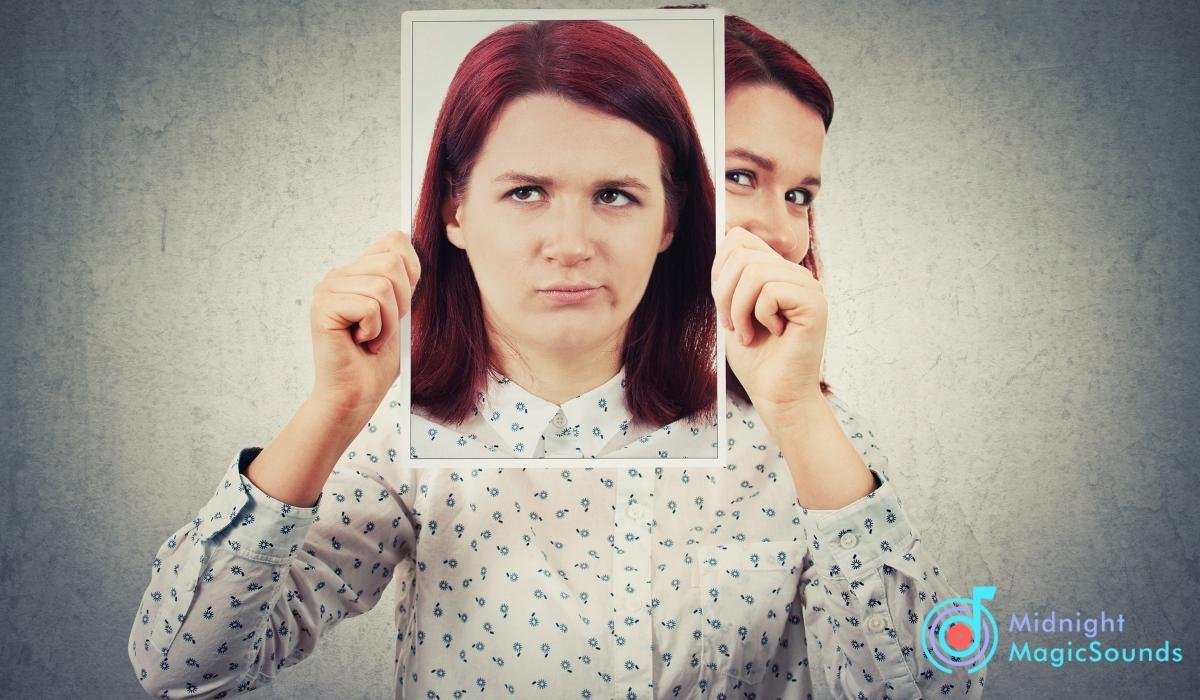 It is a fact of life that not everyone we like or love will feel the same way toward us. Whenever I feel hurt about some of the people who did me wrong, I listen to these songs about fake people.

They help me know that I am not alone and that others have also been through the same thing. They are also good songs, which is also a bonus if you ask me.

This article is my gift to all those who have been through the same thing I have.

This music will help you understand what others have gone through while also giving you good music to add to your playlist.

To start the list, Sharks by Imagine Dragons is a notable mention as the band compares fake people to be similar to sharks. The juxtaposition in this piece is not only to entertain the listeners but also to educate us about the people surrounding us.

As sharks are known to be among the most vicious predators, who would want to have someone in their circle with similar behaviors?

As mentioned earlier, fakeness can come not only from our friends but also from those with whom we trust and get into romantic relationships.

This ballad narrates the composer’s realization that her lover is not sincere in his apologies. The liars that Taylor swift experienced in her relationship inspired her to pen these emotional lyrics as an effort to get over her lover.

It is very sad that so many times, we force ourselves to smile to make appearances when we are with other people. In reality, we are being fake happy, and it is best to escape that situation.

This piece by Paramore addresses the situation we put a mask on to please others, and I’m pretty sure many of us have been there.

This slow-paced jam by RYYZN is one of my favorite songs about fake people. The song has so many incredible musical elements making it suitable for relaxing vibes if you want to listen to music that is not too hype.

The song’s lyrics address fake people who mostly say one thing but do not mean it. The song’s melody is quite refreshing and has an electric pop that makes it a little upbeat.

They say old is gold, and this piece by The Undisputed Truth proves so. Smiling Faces was released in 1971, and it highlights the jealousy and envy that can be lucky behind a smiling face.

It is a clear reminder to have open eyes and not always buy what you see, as some people can have malice towards you while patting you on the back.

After attending a party in Los Angeles, Tones and I felt out of place as all the guests acted as if they were the coolest thing ever.

The Australian singer felt out of place and got the inspiration to write this song to highlight the fakeness of the people she had encountered. Due to the popularity of the song, she later made a remix with Blackbear, who loved the chaotic energy of the song.

It seems Ye has always had trouble with the people he associates with, and this song points to that. Real Friends looks at Kanye’s struggles with family members and friends, something it seems he is still struggling with today.

The music’s simple audio while talking about such a heavy subject brings a great contradiction which brings to mind the underlying tones of hostility when dealing with fake people.

Ke$ha calls out her friend, who likes to take negatively behind her. You will find the artist addressing her fake friend and calling her out for having a loose mouth.

If there is someone who knows all about fake people, it is Eminem. He has gone through a lot in his life and career, but I am not one to complain as it prompts him to release great music.

In this song about fake people, Eminem talks about another rapper who was going after his girlfriend.

10. Don’t Need You – Bullet for My Valentine

We had been close for a while, and I didn’t know what I would do without them. ALthough this song is about a lover, it taught me that I don’t really need anyone who doesn’t have genuine intentions toward me, and it can help you discover that too.

This is another of the songs about fake people that talks about those who do whatever it takes to get other people to like them. They will lie just to fit in with the crowd.

The writer wrote it when she saw her sister was turning into one of them. Amy talks about the pretense of a person who’s adored and is perceived as perfect by society, referring to Britney Spears and Cristina Aguilera’s lives.

Some people who can be considered fake are online haters who would not say a word in real life. Skepta addresses these people in Hypocrisy, talking about them trying to disrespect him when they are online.

One of the lines says, “But everyting cool when they check me,” to show how they turn into fans when they see him in real life.

People in positions of power tend to abuse their power and not deliver what they promised. These leaders are self-righteous in public but, in private, do morally corrupt things, sometimes even doing the crimes they condemn.

The Foo Fighters call out people like this, saying they are ‘no son of mine because of this behavior. It goes without saying that we should all avoid being like this.

14. Roses From My Friends – Ben Harper

Most of the songs about fake people have to do with our friends because they are the ones who can hurt us the most. In this song, Ben Harper shows how receiving fake love, in this case in the form of a rose, is more hurtful when it comes from friends than from other people.

Our friends are beautiful like roses but when they’re fake they have thorns as well.

It always astonishes me how people who wouldn’t even talk to you suddenly become close friends when they see you have fame and money.

In this song, Willow Smith says she can see the true transparent soul, and the fake people around her cannot fool her. We should all strive to see people’s transparent souls, and it will save us a lot of pain.

Because we want to believe the best about people, we can sometimes lie to ourselves about a person’s true intentions. We might also just accept what they say or do because it has been done to us so many times that we cannot let go.

In this song, Post Malone talks about a woman who only loves him for his fame but denies it. In the end, he ends the abusive relationship, which is what we should all do to the fake people around us.

So many people are obsessed with material things that they can fake their whole lifestyle just to get that. They turn into people who only want to have material possessions.

Beautiful People is a song about fake people and delivers the message of remaining true to ourselves despite those around us. It is better to search for true connections, which is what Ed Sheeran reminds us of in this song.

Fake people can spread lies about us to our friends and others because they want to ruin our reputations. They don’t care about what their lies do to us.

I have never understood why such people derive happiness from lying, and Joshua reminds us to cut people like this off.

The fake people in our lives can drag us along even when they no longer need us. It can be that they don’t want us to be happy without them, but they don’t show genuine emotions toward us.

They instead lie to us and string us along. I will play Say What You Mean to the next person who does this to me to show them I am tired of going along with what they want.

J Cole speaks about the protagonist being too kind to the people around him and ending up being taken advantage of by his friends. We should cut these people off for our peace of mind, and it is what J Cole does in the end.

21. Wolf in Sheeps Clothing – Set It Off

So many people put up facades, pretending to be nice when they only want what is best for themselves without considering us.

In this song about fake friends, the writer also realizes that, saying that they are like wolves in sheep’s clothing, a reference to an old Bible saying. It is the perfect ending to our list and reminds us to be wary of such people.

It is really sad the lengths that people will go to hurt others. Most of them don’t even care about the consequences of their actions and do what is best for them without thinking of others.

We all have people like these in our lives, which can be painful when you realize it. These songs about fake people are a comfort, showing us we are not alone. They also encourage letting go of these people for our peace of mind.