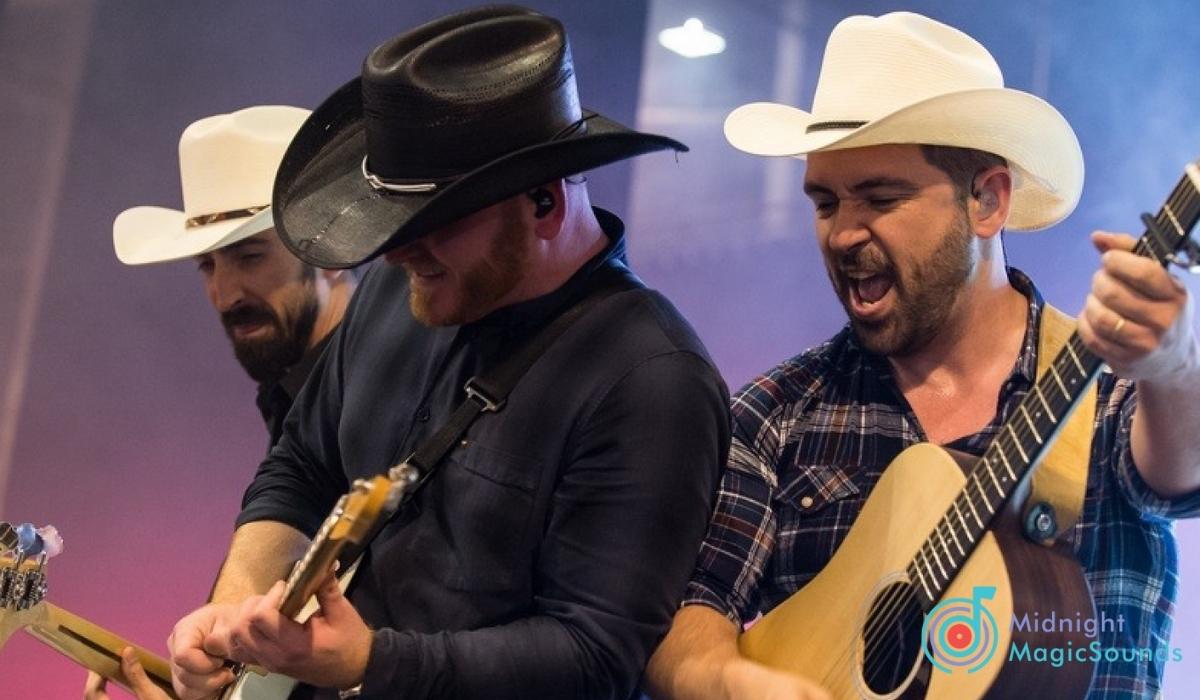 Many artists strive to incorporate something different in their pieces to entertain their audience. I found that some of the most popular funny Spanish songs are not trying to give the audience a good laugh but are a means for an artist to express themselves.

The combination of comedy and music is one of the most inspirational and powerful art forms in the universe. Laughing not only makes me feel entertained and good, but in a way, it is healthy.

After listening to humorous songs, whatever depressive thoughts or situations I have, disappear. While things in the world are surely serious and tense, these funny songs cover a wide range of genres and can be parodies of an artist’s original song.

They touch on topics such as life and love. The majority of them are just plain humor.

Let’s take a tour of some of the funniest songs in Spanish right now, and I hope these songs crack your ribs.

For the first song on the list, we have to start on a high note on one of the funniest songs ever. This Spanish song is about the pain of having a picky lover.

The song is from a popular band known as Banda Zeta and is popular in Spanish-speaking countries as it has gained massive radio requests.

The band’s lead singer takes a different approach to music by using narration in this piece, backed up by the band’s instrumental that is on par with his singing and narration skills.

The narrator complains about how his girlfriend refuses everything from beer to bananas while on a date and calls her a snobbish girl.

Recommended: 21 Of The Best Songs About September.

While the song’s lyric is about a cow, having a deep philosophical and complex analysis of the piece, you will realize the song is about the sexes and how the environment is wrong.

Jokes aside, not all music needs analysis; if we are to take the lyrics from the artist as they are, the song is truly hilarious. The musician narrates how he has a cow, and his neighbor has a bull that sets his sights on his cow.

The chorus will live rent-free on your head and make you wonder about the artist’s thought process when making the song.

The song’s lyrics kept repeating the words Tao Tao, which have no real meaning in Spanish. The song is fun to dance to and equally hilarious. The artist managed to gain over 75 million views for the song.

The lyrics of the song are the composer telling a brunette lady he admires to have a dance with him. Perhaps the vibe from this song will make you want to dance.

The song has been popularized by the animated version that contains a dancing frog. While many enjoy the song and laugh at the dancing skills of the frog, the song is full of sexual innuendo from the composer. For those who do not overthink or understand the language, the song has become a viral piece globally.

The tunes and the chorus from the piece make it very catchy, and it is a fan favorite to most kids. This song is one of the many funny Spanish songs that will be unforgettable for a very long time.

The song is not diabolical, and the piece’s main theme means nothing in Spanish. The story narrated in the song is about a young man named Diego going to his favorite club and requesting his favorite song from the DJ.

The problem is that Diego doesn’t know the song’s lyrics, so when he tries to sing along, he starts speaking Spanish gibberish.

The song is nostalgic to me, and, amazingly, many across the globe know about it as it has gained nearly a quarter a billion on YouTube alone. The song was released in 2002 and had plenty of covers globally.

If you are a Los socio Del Ritmo fan, you know they have a couple of funny songs. Out of all that they composed over the years, I found this piece worthwhile to share.

The band’s instrumentation on the song is incredible, and though the song translates to “Cry” in English, the song has the ability to make you smile and laugh. It’s amazing how a composer can make you feel an array of emotions from a piece.

Estopa created this love song that has one of the funniest videos ever. After looking at the video, I was amazed by the creative thought process that made them incorporate cartoon-like graphics to add humor to the lyrics.

In the piece, the artists sing about how he is smitten by a nameless girl with a short skirt with a long slit she met at a nameless bar.

The lyric shows his humorous storytelling skills as he tries throughout the video to reconnect with the lady, but his efforts keep being unsuccessful and he keeps getting in trouble.

There is a lot to get from this piece; the first thing that will draw your curiosity to this song is the artist’s ability to use the sax. We are introduced to the song by the heavenly sound of the sax, which is truly entertaining.

The song lyrics are fun and funny as it compares the girl being serenaded to a cobra. The artist praises the girl’s movement and terms her waist as graceful and can make him dance with her all night. This song will not only make you smile but also break a leg.

Not only is this piece funny, but it is also lovely. The song starts well with the narrator capturing our attention to the beautiful lady he met on the bus.

He praises her looks, and they begin getting closer and closer. Most of Miguel’s funny Spanish songs come from sounding drunk, and he does the same in this song.

The little sound song is all about the instrumental of the song created by the band. The band did an amazing job portraying their humorous side by even going further, creating a full music video for the song.

The artist’s only lyrics to the song are counting one to three and letting the chanting carry the song.

The composition of this song can be confusing as it’s a bunch of words thrown together to make a song. Though the band has experience creating music and doing live performances, this song has a weird structure, making it funny.

It left me wondering if the lead singer perhaps forgot the lyrics to the song they were creating. Despite all that, the song is fun to listen to, and the background instrumental of the song is worthwhile.

This is a sad song that failed to capture emotions of sadness, accidentally creating a funny song. This is because the intended voice of the singer that lets out a cry is one of the funniest sounds you will hear. You will assume it is a superhero making a war cry before going to battle.

The fake weeping from the song overshadowed the song’s message, and every time I get back on track to listen to the sad narration, the weeping starts again. It becomes a cycle of sadness and many laughs until the song’s end, which will leave you entertained.

Femme fatale was a popular theme in most Spanish songs from the 80s to the early 2000s. While some modern Spanish songs still try to incorporate the theme in their music productions, no one does it better than Los Tucanes De Tijuana.

The band composed this song about a lady who enjoys the nightlife, and her actions are quite bothersome to the husband. Even though she annoys her husband, she doesn’t really care and enjoys herself to the maximum. The tune on this song is catchy out of all the Spanish funny songs I have listed.

When you first listen to the song, you will ask yourself if the song is a parody of an original piece. Surprisingly, it is not; the song is so bad it’s good.

The song is romantic but will make you wonder what was going on in the composer’s mind when making the song. The melodies and mariachi tunes are on point, but at some points, the artist’s vocals vanish and become funny when he stretches a note.

The instrumental from the song is quite catchy and familiar. You will wonder if you have ever heard of the song before. The band’s danceable, fun song will leave you jolly and fully entertained.

The song’s lyrics are infectious and will get you on your feet as the lyrics encourage us to move with the rhythm. If you want to laugh and have a good time with your friend, this song can entertain you and make you dance.

Life is tough, and you don’t have to be tougher. There is a lot you can do in situations where you are stressed. As for me, listening to my compilation of funny Spanish songs takes me to a temporary oasis where I forget that my worries exist and live in the moment.

Life doesn’t have to be that serious, and I realized one could find humor in anything when you look at and examine a situation from a different perspective. So don’t let your worry be permanent and take an emotional toll on you; listen to this compilation and have a little fun.