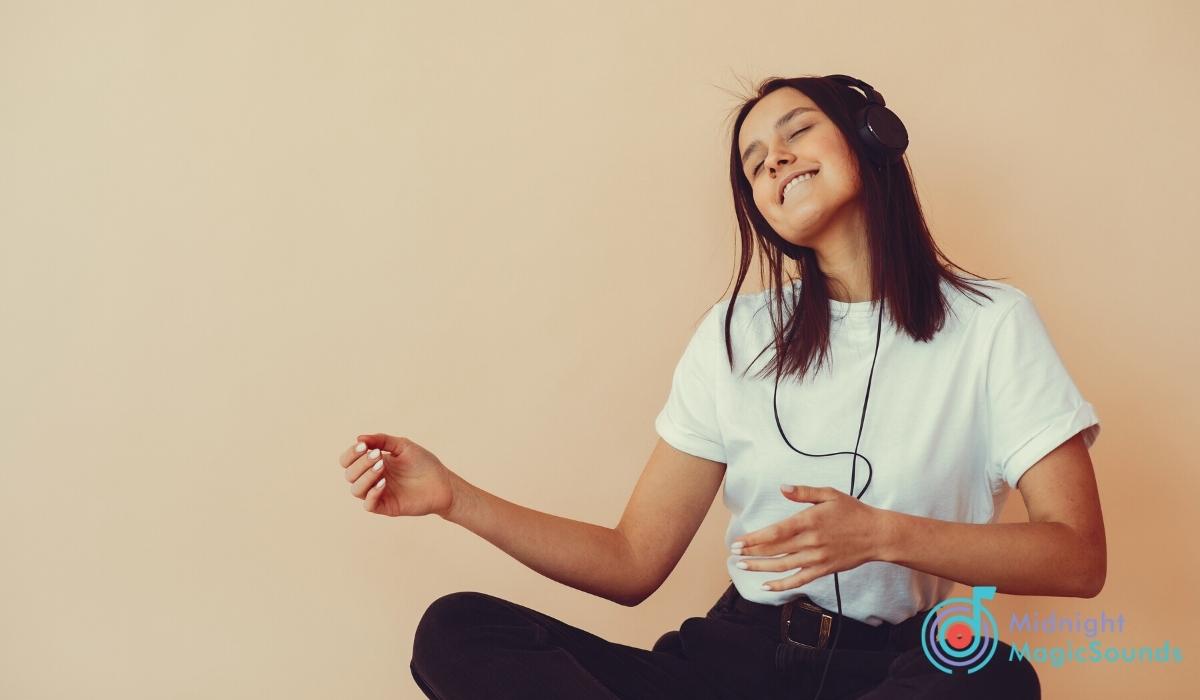 If you are a music enthusiast, I believe you always love to analyze the music you listen to. When searching for music with depth, I discovered that songs in C minor have dynamic sounds and emotions behind them.

If I were to simply put what I experience with C minor chords, I would say they are therapy one needs if music is your escape. There has been a debate where many music enthusiasts try to define and categorize various songs.

C minor keys are known to have a heavy influence on the vocal and instrumental production of many composers. Some would argue that they are depressing, but I would disagree as there are many famous songs that refute this general categorization.

From a review of various songs, I noticed that C minor key songs cut across multiple genres. Depending on the lyrical prowess of an artist, cadence, and tempo, you can feel various emotions from a song.

This key influences numerous songs. Most of them are classical hits that you probably know the lyrics from beginning to end. Below is a compilation of songs that you would enjoy listening to.

1. Eye of the Tiger – Survivor

The energy and power that the song exudes can’t be denied. The piece will last a lifetime as many generations of music lovers keep on appreciating the song.

If it is your first time listening to the song, you will be drawn in and captured by the fantastic guitar melodies that equally match the lyrical composition of the song.

Kanye west created this memorable song, and it was released on his debut album, “The College Dropout”.

Kanye is not only a lyrical genius but also a reputable music producer who never ceases to impress his fans when it comes to his music composition. This kind of music production has made him a household name.

The Jacksons have created a name as a musical family by dropping hit after hit. Their talent drew music lovers and had a cult following for decades even after each Jackson went on a solo career path.

“Blame it on the boogies” features brass layers and great guitar melodies supporting the band’s unique vocals. This feel-good song will get you up on your feet to dance.

As a fan of classical music, I was drawn to the song by the exceptional voice of Julie London. It is one of many popular songs in C minor. In this song, you will be captured by a somber story narrated slowly to get you hooked in every sentence.

The song has light instrumentation accompanying the singer’s voice. Though the lyrics were written decades ago, they are still relatable in our modern time.

5. Come Together – The Beatles

The Beatles were revolutionary in the music industry. The type of music created by the band was ahead of their time.

“Come Together” has a fast tempo to get you on your feet to dance and is easily one of the band’s best sing-along songs. The song has an enticing bassline with a catchy hook that blends effortlessly with the verses.

I would defend this song as one of the best songs in C minor key as the artist uses his prowess to captivate the listener.

Lionel Richie touched many hearts through this song and will continue to do so to whoever hears the masterpiece. The song tells a story of a man confessing his undying love to his woman.

7. We Are The Champions – Queen

The beginning of the record will fascinate any listener, and it will also surprise you when the chorus drops as it has a sudden increase in pace.

The song is powerful and strengthens me every time I listen to it. If you want to feel goosebumps from music, I recommend songs from Queen. “We Are The Champions” earned it as one of the greatest songs.

Songs in C minor always deliver a blend of emotions, and this hit from Madonna does not disappoint. The song has danceable instrumentation but tells a story of love and commitment in its lyrics.

This song is an example of how an artist can put across different emotions on the same record. The song has an exceptional ending where the composer leaves the instrumental playing without any singing to draw you in more into the music.

The piano introduction of the song will capture your attention to this masterpiece. I first heard the song growing up and still blast it on repeat. The voice of the singer perfectly matches the instrumentals of the song.

The message is captivating if you are into a romantic type of music. The song is a classic today, but I believe it will make you want to slow dance to its melody.

This classic hip-hop song will never get old. It has gained over 1 billion views across various music streaming platforms. This song proves that hip-hop songs from the 1990s will never be forgotten.

The song’s verses speak about the artist’s life and the struggles of living in crime. The chorus is exceptional and gives off an angelic sound that will stick to you.

Stevie Wonder is an incredibly passionate artist who delivers beautiful songs with his beautiful voice texture. The song is over four decades old, but it feels like it has not aged a day.

Stevie is rumored to have been inspired by Bob Marley and composed this song about peace and celebration. It was an iconic song used for celebration after a period of fighting for liberation.

Killer Queen’s record defines the music style that the band primarily composes. After listening to the song, you will be left with an array of emotions.

The song has excellent instrumentation and vocals from the lead singer. This record stands as one of the best-composed songs in C minor as the style of music is unique, and the lyrics are timeless.

This is undoubtedly one of the most popular songs by Marvin Gaye. Though the song is sensual and romantic, it tells the story of commitment in a relationship and can get you to rise and dance to it.

The melodies from the instruments match the lyrical prowess of the song. The song is simple, and you won’t get enough of hearing it.

The song from Adele never gets old; every time I listen to this record feels like it’s my first time. The singer did justice to the instrumental of the song by releasing a masterpiece that would probably last generations.

The song’s lyrics tell the story of someone in pain and address the torment of a failed relationship by trying to let it all go.

The song from Justin Bieber brings nostalgia to many Beliebers of when the artist started his music career and deserves a spot on the list. The composition of the song cuts across several genres.

Justin testifies how true love can overcome all circumstances. If you haven’t heard of it, I would recommend it to you to have a listen.

Coldplay wrote this song over a decade ago (almost two decades ago, actually), but the message will last forever. It is a song of hope no matter what you face.

The song opens with a slow melody, and the C minor key from the instruments has a tremendous buildup to the song. If you are sad and depressed and need music for Self-motivation, “Fix You” can be a great choice.

James Bond is one of the greatest movie franchises in the world. The movie’s soundtrack matches the theme of the stories told by the writer, and Adele did justice to the film when creating this magnificent piece.

The instrumentals on the song tell a story on their own without even seeing the movie of a catastrophic end that is about to happen.

Beautiful by Akon brings a different musical vibe from traditional songs in C minor. The song has a danceable tune, unlike most of those in the same category, which might be commonly slow and sad.

This type of song you can dedicate to someone to show your love and appreciation for them. The song maintains the same tempo from beginning to end.

This piece from James Blunt will always be iconic and relatable to many in the category of sad and romantic songs.

The lyrics tell the story of the composer who is in love with someone but lacks the courage to confess his feelings. The instrumental of the song correlates with the artist’s voice making the song one of the sweetest of all time.

I am always captivated by Zara’s high vocal range when I listen to the song. The piano keys that start the piece cannot be underrated as they have played a significant role in making the song the best. This is an upbeat song that will leave you emotional after listening to it every time.

Before every band member decided to make a solo career, they penned some of the most prevalent emotional songs. The story of my life shows us the importance of appreciating every moment that passed and seeing the good in them, however sad the outcome of events.

The guitar keys at the song’s start are memorable and will always be a nostalgic reminder of one of the greatest bands.

Songs in C minor are some of the most popular songs that might last for generations. This is because most of these songs give us a connection to the composers and create relatability of what they are feeling.

Though many of them can be said to have some tune of sadness, most of the lyrics pass a message of overcoming tribulation. Whether the instrument was a piano or a guitar used to create these popular songs, they played a significant role in creating a bond with the songs.

You can enjoy these songs in every mood you are in, and hopefully, you might add a few to your playlist and share them with your friends as I have.