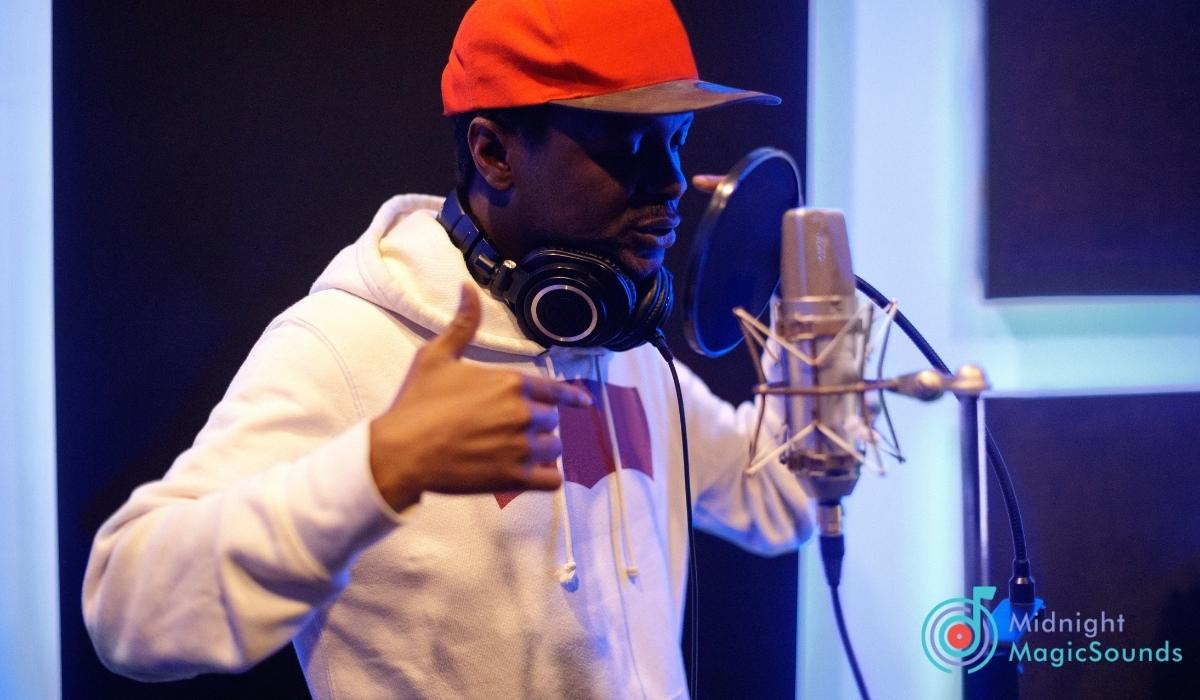 I view music as a unique way to tell a story to the listeners. One of my favorite genres to listen to is hip-hop, as it contains some of the best storytelling rap songs that entertain and pass a message.

While there has been an evolution of rap music, and the focus has slightly diverted from telling stories to some rap artists showing off their monetary success, I still listen to some classic rap songs with great stories.

Rap songs mainly focus on the artists’ lives and what they witnessed in their communities. Many of these artists were brought up in hostile environments, making most of the stories they tell in their songs have sad endings.

Listening to these songs always shows the determination of the rap artist to use music as a medium to vent about their personal struggles.

The following rap songs I have compiled tell different unique stories from the artist’s perspective. They include:

XXXTentacion made this piece as a tribute to Jocelyn, a friend who was photoshooting in Florida with him.

Jocelyn took her life hours after modeling for his clothing line, and her tragic story affected the rapper making him compose a rap song surrounding the situation.

Accompanied by sober melodies, listeners facing the same struggle have widely accepted the piece about struggling with depression.

Recommended: 21 Best Songs That Make You Feel Like a Badass.

2. This Is America – Childish Gambino

Donald Glover is one of the few artists who successfully transitioned from acting to music effortlessly. He uses the persona of Childish Gambino when creating music and has created some of the most popular pieces across different genres.

In “This Is America,” the artist addresses the police brutality that is common in the USA, among other issues such as racism and gun violence.

The Great Adventures of Slick Rick, the artist’s debut album made him very famous. The album contains several outstanding songs, but the piece that makes it memorable is “Children’s Story.”

Slick Rick uses humor when telling children a bedtime story about the danger of getting involved in crime. The song was released in the late 80s, but other artists have sampled it several times because of its popularity and how good it is.

Stan tells a story of a mentally challenged fan obsessed with the artist who ends up killing himself after he doesn’t get the response he desires from his idol.

The story of Eminem’s song shows the dangers of hero worship and mental illness.

This song is not for the faint of heart. Eminem’s relationship with his on-and-off girlfriend Kimberly Scott was very volatile. He wrote this song after they had broken up for some time.

In the song, he’s expressing his anger and hatred towards her, and it ends with Eminem killing her and putting her body in his car’s trunk.

After reading an article about a 12-year-old girl dumping her newborn baby in a child compactor, Tupac was compelled to compose a song on the issue.

The sad rap song talks about teen pregnancy and a broken welfare system. It shows the ugly reality that Brenda lived in and the choices had to make along the way for her child, such as engaging in prostitution.

Though some viewers might deem the title inappropriate or explicit, the title is a straightforward summary of the song’s narrative. Nas composed this piece to give his listeners his opinion on how women affect men negatively.

He implies that a lot of violence and death that is done by men is actually affected by women. He tells the story of his friend James who got killed by the cops for going crazy after finding out his wife had cheated on him.

While writing the best storytelling rap songs might seem like a challenge to most artists of our generation, this does not apply to J. Cole. The artist has released some of the biggest bangers with millions of streams.

In 3 Wishes he’s talking about what he would do if he was granted three wishes. This selfless selfless rapper had very simple and heart-touching wishes.

Probably one of the best rap groups that ever existed, Wu-Tang is a revolutionary group that took hip-hop to the next level. The song has multiple metaphors and references to the world we are living in.

The highlight of this song is Ghostface Killah’s verse, which is considered the greatest verse ever written by the group, with amazing and very emotional storytelling.

The intro of this song shows how great a storyteller Kendrick Lamar is. The song shows how the influence of friends can take away your innocence and turn you into a criminal.

The song shows true poetry from the artist’s perspective and still gives me chills about how easily we can get peer pressured in real life.

The artist’s ability to incorporate storytelling in many of his songs shows how great he is. Every sentence and bar from this song paints a clear picture of what is happening.

J. Cole talks about losing virginity from a man’s perspective and making a timeless song that you can listen to repeatedly. The creativity in the video is also outstanding, as they took a unique approach to avoid making it explicit.

You know a rap song is gonna have great storytelling when you see a song title like this. Outcast has some of the best storytelling rap songs, and this piece stood out not only because of the title but because they incorporated some humor in their work.

Here the duo is rapping about two different experiences that they had with women, one telling a good and the other telling a tragic story.

This is a very creative way to tell stories. Here Common tells the story of a girl that he met as a kid and fell in love with. Eventually, due to the girl’s changing personas, they drift apart.

However at the end of the song, he reveals that he wasn’t talking about a girl at all, rather he was describing the evolution of hip-hop.

Released as the fourth track of 50 Cent’s album “Get Rich or Die Tryin’,” the song tells us some details about the rapper’s life story.

This kind of song will give you the chills and make you emotionally attached to a song. It is a song-movie, as you have to watch the music video to truly feel the experience.

The story is about a girl named Erin that has stopped at a gas station to buy something. She finds out the gas station is being robbed by 2 men, one of whom she finds out is her roommate’s boyfriend.

I believe storytelling is what true rap is about. Being in the composer’s shoes for a moment to get a glimpse of the things the artist is going through is what helps us connect with our favorite artists.

Mockingbird is a true story of Eminem telling his daughters that everything is going to be alright and that he’s always going to be there for them. This was after Eminem had divorced his wife.

Heartless was probably the biggest hit of the 2000s as it was a different sound from the common hardcore rap songs.

Here Kanye is reflecting on his breakup with Alexis Phifer. Kanye felt like he was stuck in this toxic relationship but eventually ended up breaking out of it.

Mona Lisa is a great story told by two of the great lyricists of our generation. They talk about how easy it is for women to manipulate men using their looks. Specifically, a woman is using men to engage in robberies.

19. Sing About Me, I’m Dying Of Thirst – Kendrick Lamar

Kendrick Lamar is the first artist that made me listen to a rap song over 10 minutes long and enjoy every second.

This piece talks about Kendrick’s younger years and the different challenges he and other people went through. He talks about his friends and choosing to walk away from paths that will lead him astray.

We can deny that Notorious B.I.G. is one of the greatest lyricists ever. His ability to tell a story when rapping will always captivate you.

This made him compose some of the best rap songs of the 90s. The song tells the story of Biggie stealing someone’s girl and then his money.

Nathan is probably one of the few artists that can compose about life, and all his songs become instant hits. He never disappoints in telling a story and engaging with the audience through his rap songs.

“When I Grow Up” talks about him wanting to be a rapper since he was a kid. He is one of the few artists that pour their heart into creating his songs.

The Common Theme from each of the best storytelling rap songs is the artist mainly told their stories from a personal perspective.

Artists using rap to tell their stories have been popular since the early 80s and have helped many become global superstars.

Telling stories through songs has been important in creating awareness and, most importantly, helping marginalized communities express themselves.