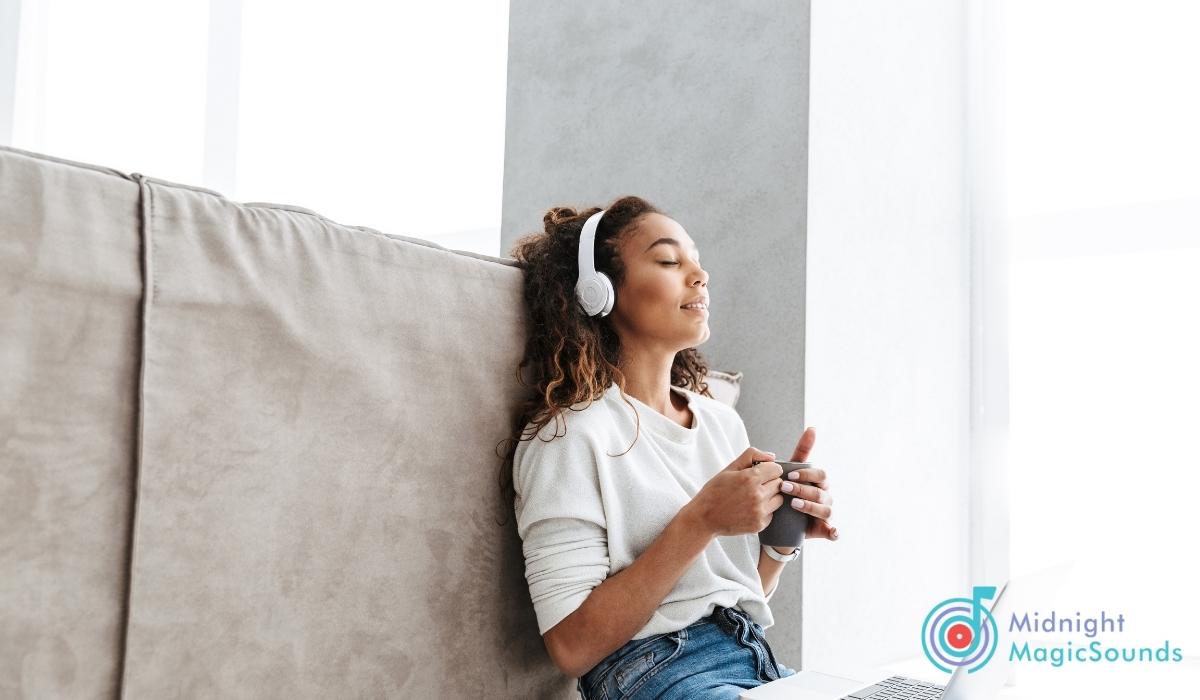 Listening to songs is the best way to make us get in tune with our emotions and, most importantly, get entertained. The list contains some of the best songs to test headphones with as they cover different styles, sounds, and genres.

A good pair of headphones is one of the most underrated pieces of devices, and one can only appreciate it when you genuinely find an incredible brand. Headphones are perfect for escaping and losing yourself when listening to music.

When you acquire a new pair of headphones, you need to try them out, make sure they are what you want, and have the right playlist to help you test their sound quality.

You can use different types of songs to test headphones before settling on one. The pieces I have compiled can help you hear more nuanced instrumental sounds.

These are a few of the best songs you can use to test your new headphones we have gathered.

It might be surprising to most people that the first song on this list of the best songs to test headphones with is a rap song.

It is one of Kanye’s best works, from his extraordinary lyrical genius to the beautiful background sounds. “Diamonds From Sierra Leone” is the perfect piece to test a headphone’s ability to play a range of sounds flawlessly.

Bohemian Rhapsody is arguably one of the most famous songs on this list, as it is a brilliant piece of art. Some people, myself included, think this piece is not just a song but a story told by beautiful harmonies.

Freddie Mercury is the original songwriter, but his masterpiece was Remastered to highlight its sound quality. You can get to experience the multi-layered harmonies and opera section.

3. Highest In The Room – Travis Scott

From the first minute of this song, you can already feel how great the bass in the song is. The song has excellent lyrics, while its slow nature lets you feel every aspect of the song, from the fantastic bass to the incredible beats.

The song is great for when you want a little bit of everything because it has a slow tempo and astonishing sound.

4. Take My Breath – The Weeknd

The Weeknd in this song brings his retro style, which works amazingly for this song. From the lyrics to the old-school R&B singing style, the song “Take My Breath” truly is a masterpiece.

If you are lucky enough to listen to this song with good quality headphones, you should have an amazing experience with nothing overshadowing the other, from the vocals to the bass.

Billie Eilish’s Bad Guy is an amazing song by an equally fantastic artist; the song was released in 2019. The song has excellent lyrics and a very generous amount of background music to make it one of the best songs to test headphones with.

To truly appreciate this song, you should listen to it more often than not with headphones on. The bass of this song is impressive.

6. The Macrocosm – Rings Of Saturn

Rings of Saturn is an American deathcore band responsible for this fantastic song, and the genre is usually rich in music with great beats. These beats are generally made even better with headphones for their ability to different emotions just from listening to the piece.

The song was released in 2017 and is perfect for breaking in those headphones, from the excellent guitar shredding to the great double bass.

Titanium by David Guetta is a fantastic song with millions of views across multiple streaming platforms.

Demons by Imagine Dragons was released in 2012, and it is perfect with its iconic drum beats. The big thumping of the drums makes for a great listening song with headphones.

Apart from the drums, the song has good lyrics and background sounds. Imagine Dragons didn’t disappoint in this piece of art. You will not get disappointed with Dan Reynolds singing capability, which highlights the depth of the songs they composed.

Doomsday by Architects is one of my favorite songs on this list, and it is rich in every aspect your heart desires. You can’t go wrong with the Architects when you want to listen to good quality music.

The song was released in 2018, and being a metal song emphasizes how well they will help you hear how balanced your headphones are as it has everything. My favorite part of this song is undoubtedly the guitar.

The beautiful vocals by the lead singer are perfect for testing your headphones because she has a great voice that is made even better with headphones.

This song is unique, from the lyrics to the vocals to the base. The song was released in 2018 and was a smashing hit. Hunger by Florence & The Machines is a great song to listen to.

Frozen by Madonna takes us back in time as it was released in 1998 and is an iconic song almost recognized by anyone.

The song might be old, but its quality is undisputed; it is amazingly relaxed in nature, with mesmerizing vocals by the queen herself all through the song. I found the piece addictive as it was full of rhythm.

Vanilla Twilight by owl city is a mellow tune, and the song has stunning vocals that are great to listen to. The song is not the most upbeat song on this list, but it is still great to test your headphones with.

The beautiful piano background sounds impressive with them on. The song’s relaxed nature is also really soothing and more so with headphones.

Hello by Adele is a popular song that shows her impressive vocal range. The song was released in 2015 and has been on the top of the charts ever since.

Hello is perfect for a clarity test as the music’s echoing sounds can piece through sound barriers. Her vocals comprise distinctive pitches that only a few singers can ever achieve.

The song was written by Freddie Mercury and released in 1979, and it is considered one of the happiest songs ever.

The Black Eyed Peas’ “Boom Boom Pow” is an excellent example of a song that has the perfect production. The song has a great bass sound that is bound to give your headphones good testing.

The electro genre is known for its strong base and upbeat manner. The song video is futuristic but even watching it now makes me nostalgic.

Recommended: 21 Best Songs That Make You Feel Like a Badass.

16. Killing In The Name – Rage Against The Machines

“Killing In The Name” by Rage Against the Machine became famous because of the weight of the message in the song’s lyrics.

While others might think it is too political, I like the fact that it is a protest against the abuses of power. To discover if you have a good quality headset, you must pay attention to the bass.

17. A Thousand Years – The Piano Guys

This song is a cover of Christian Perri’s A thousand years, released in 2012. The original is a great song, but the cover is more suitable as it has great instruments.

18. In The Air Tonight – Phil Collins

In The Air Tonight is one of the oldest songs on this list; when thinking of the best songs to test headphones, you have to think of this classic.

A lot is happening in the background, and it gradually comes together perfectly. The song has stood the test of time and will surely pass the headphone test, as well as it is just perfect.

Animals by Martin Garrix is an electronic type of music that doesn’t deserve to be forgotten. The song is loud, has great bass, and has impressive instrumentals.

Martin Garrix pulled all the stops for this song as it is one of his most famous. The sound’s depth makes it a great piece to listen to regularly. The most beautiful part of the song is the beat drop at the middle and end of the track.

Imagine Dragons’s “Radioactive” is a popular song that has managed to get over a billion views on YouTube. Radioactive is a song about self-empowerment and rising above the multiple struggles you are facing.

The song is full of everything, from great lyrics that you will find yourself singing along to the great instruments playing all around. Imagine Dragons never fail when you need to listen to great music.

We finish this list with this hit from Robin Schulz. The song was composed in 2015 and has been a hit ever. The vocals are beautiful in this song and the beats get you dancing. Sugar always brings me the summer vibes I always want by listening to the instrumental.

We love our headphones because they bring us closer to the music that feeds our souls while simultaneously cutting out outside noise while jamming away. So when it comes to selecting the best songs to test headphones, this compilation will not disappoint.

We have covered different genres and eras to optimize the chances that everyone gets what works for them. I hope the list has been helpful to you and that you found what you were looking for.