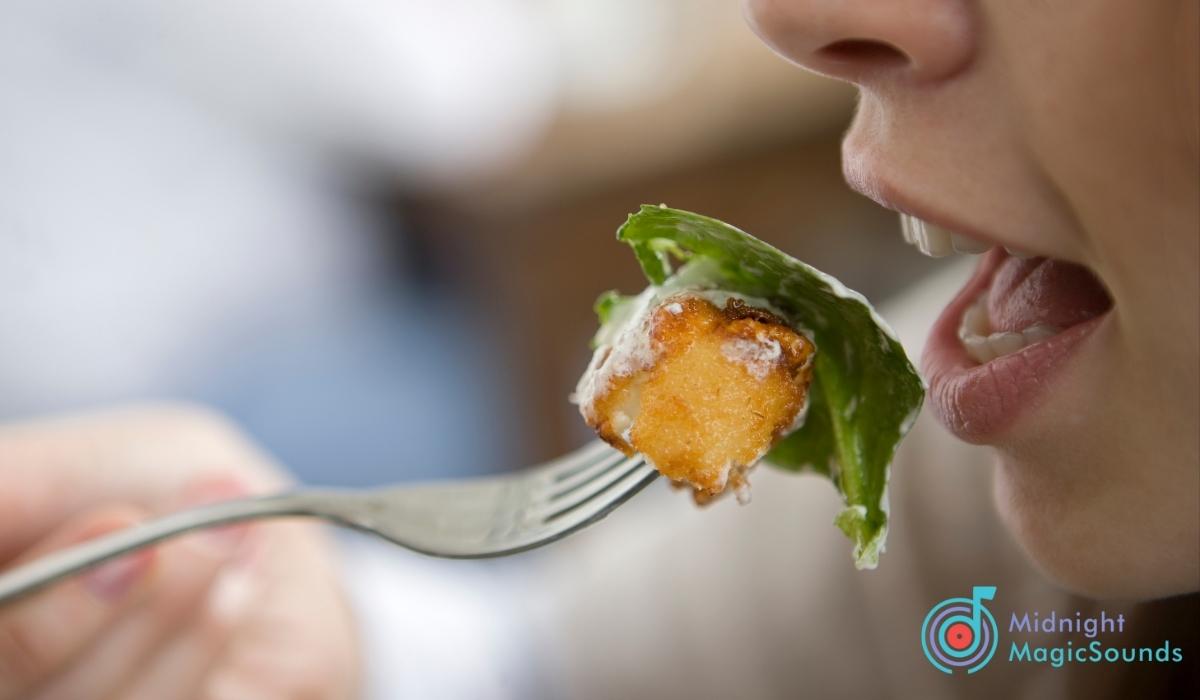 We live in a golden age of music with the availability of streaming, opening up a wide range of songs from classics to more recent ones. Songs about taste can have different lyrical interpretations from the singer’s perspective.

The compilation below might have the same thing in common, which is taste. Taste is subjective, and in an artist’s view, it can mean multiple things. Taste is one of the body’s five senses: smell, sight, touch, and hearing.

This list will not only talk about food but explore widely different varieties of taste and their respective importance. The term “taste” in music can also be used metaphorically, and it often has nothing to do with food.

These are an array of different songs in the category that span multiple genres. Some of the most popular tracks that I found worthy of sharing with you include:

We have to start this list with a classic by a legendary band, The Beatles. The Beatles probably need no introduction.

This song was based on Shelagh Delaney’s first play with the same name. The protagonist is away from his lover and wants to taste her lips again, which remind him of “a taste of honey”, “much sweeter than wine”.

Red Hot Chili Pepper is a famous American rock band that composed this timeless classic. Its main theme is the pain that the band felt during a phase of its life.

The lead singer Anthony Kiedis had a battle with drug abuse and wrote the piece about how the band’s guitarist succumbed to a heroin overdose. The track has been used in several films showing how popular it became.

The White Stripes comprises two members, and it always amazes me how only two people can make an entire arena get on their feet to dance to their songs for an entire show.

This song, released in 1998, talks about how everything in life tastes sweeter when you are with the lover of your life.

The song is about a girl who has developed feelings for him. Lou uses ‘good taste’ to illustrate the girl has a good taste for liking him.

The lyrics from the artist show the level of confidence I aspire to have in life. Lou released this song in 1974 for his album Sally Can’t Dance.

Animal Collective is peculiar, with some describing them as psychedelic. They make pretty unusual music, and their taste is no exception.

Taste here is in the context of identity, how we create identities, relate them to other people’s identities, and use them as criteria to judge others.

In medieval times, kings had enemies that wanted them dead, and a popular means to do that was food poisoning. Hence, the kings hired people called tasters to ensure the food was not poisoned by tasting it first, which means many didn’t live that long.

The song is about one of these tasters who eats poisoned food and is praised for saving someone’s life, but the applause doesn’t help him as he is to die soon.

Brown sugar was released in 1971 for their Sticky album Fingers, and Mick Jagger mostly wrote it. The song is most controversial as it talks about touchy subjects like slavery.

Though the song’s subject is serious, the band properly structured the song making the piece fun and rocky.

The song I Get A Little Taste Of You was made by the band in collaboration with other bands like Boredoms and Ween.

It is a sweet song is about love. It tells the story of when the protagonist is feeling down, he gets “a little taste” of his lover.

Halestorm is an American heavy rock band from Pennsylvania, and the song was released in 2009 for their album Halestorm.

Familiar Taste of Poison is about being in a toxic relationship despite it being harmful to you. This is because the protagonist loves and wouldn’t want to hurt him.

Tastebud is a blues song with some of the greatest piano keys you will ever hear. It’s about a man being left by his wife due to his excessive drinking and what he felt afterward. Listening to the song always makes me nostalgic about an area where good music was made.

“You Got Good Taste” is an excellent example of how artists use secret meanings for their songs. In this song, despite the fact that they say the song is dedicated to “Gucci bag carriers”, the song is actually about sex.

The Cramps was famous for having one of the best female guitarists at the time, Poison Ivy.

The band Wilco is an Alternative rock band from Chicago. They released the song in 2015 for their album Star Wars.

Although the band was formed in 1994, they are still active and very respected in its genre. The lead singer Jeff Tweedy makes a brilliant performance in this.

This might be one of the less-known songs about taste. The song is alternative rock in Jesus & Mary Chain’s album Psychocandy.

The album was influential in making the Scottish indie genre more mainstream. The song has since influenced many bands in that genre, such as My Bloody Valentine.

14. Need A Little Taste Of Love – The Isley Brothers

“Need a Little Taste of Love” is about love, and the narrator asks for ‘a taste’ of love from his lover. The band has always had a way of making their music stand out from other artists in the seventies.

This soulful piece has magical lyrics and instrumentals, and it saddens me that I don’t hear music like this anymore.

Taste the Summer is a song by Duran Duran, released in 2004 from their album Astronaut. This is also a love song, as the protagonist says that he feels the taste of the summer in her mouth, and calls his lover sweet.

“Taste It” was released in 1992 by Australian rock band INXS for their album Welcome To Whatever You Are.

Despite the lyrics sounding very sexual, the band frontman said that it wasn’t necessarily about it. “It’s about the devil and the angel, and choice, I guess” is what Michael Hutchence said.

Gov’t Mule is an American Southern rock band formed in 1994 by the Allman Brothers Band as a side project. The song was released in 2000 for their album “Life before insanity.”

Taylor swift is one of the most famous names in this compilation of songs about taste, and she takes a different approach than the other as she compares the taste of her love to luxury.

Taylor is heard saying, “The taste of your lips is my idea of luxury”. Here Taylor finally finds the love of her life.

19. A Taste of Honey – David McCallum

You don’t need lyrics to a song to show how well the piece is. A Taste of Honey is a testament to that fact as it shows how great David McCallum conducting and composition skills are.

The melodic sounds from this piece are cosmopolitan yet sophisticated and show the collective effort of all instrument players to make this piece a success.

The Last American Dynasty is a beautiful song from Taylor Swift’s album Folklore, released in 2020. The album was a mainstream success, winning the Grammy Award for Album Of The Year.

In the song, she uses the word taste to mean class, saying, ” their parties were tasteful, if not a little loud.”

Giveon Dezmann Evans is an American singer that mostly sings contemporary R&B or Soul. He completes this compilation with his award-winning song “Make You Mine”.

The song was released in 2022 for his album Give or Take. He uses taste in the music to tell his lover he can’t keep her off his mind after having a taste of her.

Songs about taste can inspire you to have an appetite for food and develop class and style. The alternative rock scene has more than others as it is a more expressive and open genre than most.

I found some of these songs entertaining and educative to share with you. The songs I compiled will let you live through the artist’s taste, and hopefully, it aligns with yours.