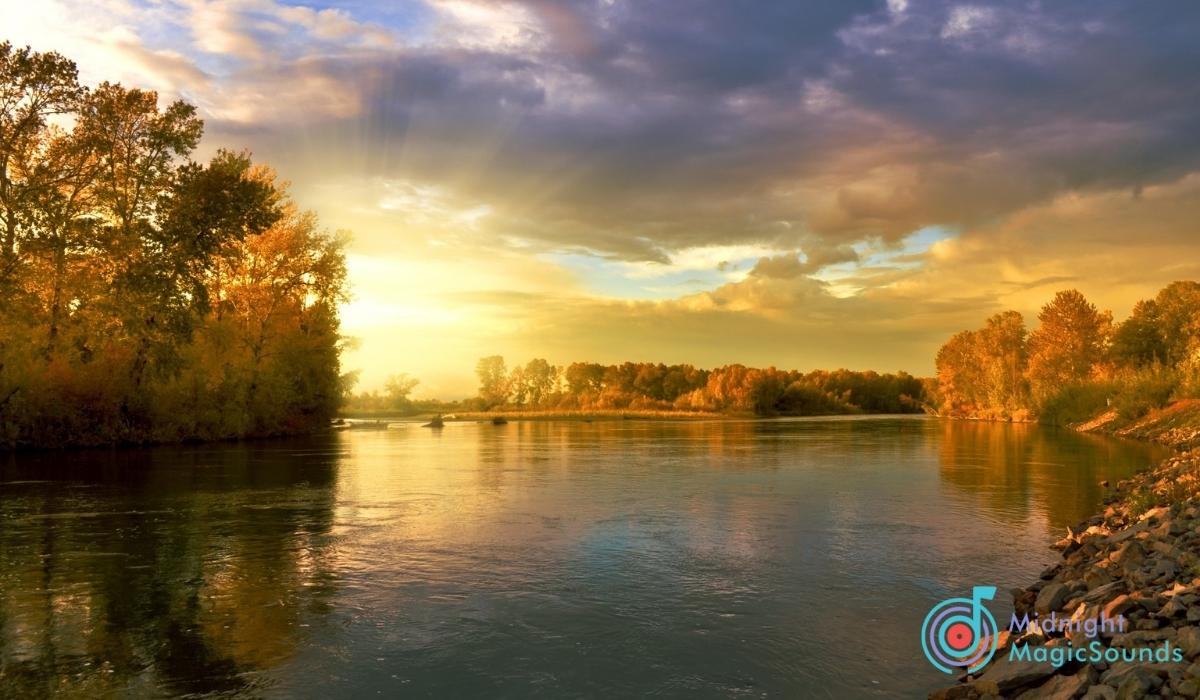 As a September child, I love to celebrate the month with music as I start a new chapter in my life. This month I dedicated myself to listening to songs about September; it has been a tradition that has held on for quite some time.

You might have a different opinion on the month as it might be just another month for you in the calendar, but we can’t deny the significance of it generally in our lives.

The month marks the transition of a season; as the weather cools off, you will see a change in the color of your surroundings as colorful leaves fall on your yard.

This can be an emotional moment if you are nostalgic for the summer. Various songs put our multiple emotions and evoke the spirit of September. Below is a compiled list of music from different genres you can enjoy with me.

21 Of The Best Songs About September

Here are some songs that you can incorporate on your playlist about September that span from genre to genre.

1. Wake me Up When September Ends – Green Day

This emotional piece hits differently when you lose your loved one. The song from one of America’s popular bands has almost reached 200 million on YouTube, making it one of their most popular songs.

Billie Joe Armstrong, a band member in grief, wrote the piece he experienced because of the loss of his father.

They released the song as part of his “September of My Years” album in 1965. Frank was not that popular in the music industry at the time of the release of the album. It motivated him to make a name for himself. We will remember Sinatra for his songs about intimacy and love.

September by one of the best bands that ever existed had to be on the top of my list of songs about September. It is a classic song that will get you on your feet to the dance floor and start grooving.

The piece is about remembering the good times of the past. Released in the 1970s, the song has been a constant feature in movie soundtracks keeping it alive for generations.

The song by Xavier Rudd is about the next day after the aftermath of the September eleventh attacks in America. The song will always be relevant in American society as they remember one of the worst days in their history.

The singer penned one of the most memorable songs about the September eleventh attacks as the lyrics and guitar melodies are emotional and can connect to the American people.

This beautiful tune is the lead song from Taylor’s 2001 album “October Road”. It talks about an afternoon in Septemeber, probably from his youth, where he encounters a girl and spends the rest of the day with her.

This song is about September coming up, which means that the 2 partners will now part ways. They are both upset and want to make the best of their time.

The song was one of the band’s biggest tracks to date. When I first heard the song. From the opening, where the glassy guitar chords captured me, up to the final beats, I experienced the best 3 minutes of listening to this piece.

It’s about 2 people that were partners, and now the girl is moving on while the boy is still deeply in love with her.

Gaining over 70 million streams on YouTube, this is one of the most popular songs about September of our generation. This is a romantic song by artists known for making hits after hits.

The memories I had connected to this song when it was released make me want to go back again. If you haven’t heard the acoustic version by J Cooper, I suggest you do it now.

The song is well done by the artist, has the chilliest melodies, and is matched with an equally great voice from the artist. The song has the easiest chorus that you will sing along to it the first you listen to the song.

I believe this is a masterpiece from the artist that deserves better recognition. He sings his pain out, making it possible to connect to his pain in this love/ breakup song.

10. September Love – Kool and the Gang

From “Celebration” to “September Love”, this is how an artist shows versatility in the music industry. The song, voiced by the band’s lead singer JT Taylor has stood the test of time by putting emotions into the hearts of the listeners.

They released the song in November 1983 on the band’s 15th studio album, returning to the billboard music chart.

This is pure rock and roll from the duo, a lot of great musicians have lost their voices, but the band’s lead Michael Sweet still sounds the same.

The song has one of the best guitar riffs in years and is a testament to their dedication to making their music. If two of your best musicians teamed up to make music, this is what it should sound like.

If you want something different to listen to, I recommend this along with the band. September Sun is a heavy metal track with multiple gothic influences.

The song is part of the album titled Dead Again. The song has a smooth opening, unlike most heavy metal songs. The songs from the band will give you a nostalgic, melancholic vibe.

Taylor Swift is an international pop star, and despite her massive success, she did a cover of one of her favorite artists. This cover is effortlessly gorgeous and calming. Her voice shows the fragility element of her emotions.

I heard the cover years after its release, and it had to be part of my playlist of songs about September. While it divided many in her piece version, it is truly remarkable if you listen to it with an open mind.

Marianne, a singer and actress, made some of her best work in music. Listening to the song, you will hear one of the best sounds and voices from her.

The song is truly a gem, and they wrote it about the death of her lover Howard Tose. Though they released it in the 1995, you will feel the artist’s pain in her song, making you want to cry with her.

This is a love song showing the artist’s desire to love again. The song has incredible structure from Tony Bennett’s singing and is supported by the piano’s unforgettable melodies by influential jazz pianist Bill Evans.

The song was viral when released as several covers of the song show appreciation of the artist. This is one song about September you do not want to miss on your playlist.

Listening to the song gives me bittersweet memories; the song by Fiona Apple is truly one of a kind. The jazz-influenced song always puts me in a zone where I feel like floating away because of the piano and the lyrics.

Listening to the song always takes my soul away to an imaginary world, though the song is about pain and cheating.

This is a fun song by Mike Posner that contributed to his stardom. The song tells a story of a man who was only interested in a short summer fling and admitted his true intentions of leaving by September.

It shines a light on most relationships that happen spontaneously. The song was released in 2010 as a track in his album “31 Minutes to Takeoff”.

Kirk Franklin made a gospel version of the popular September song of Earth, Wind, and Fire. Everyone on earth has a September season in their life, and with faith, it does not last.

The song resurrects the fainting hope that I have. The music video pays tribute to Maurice White, which is included in the creative production of the cover piece.

Out of all songs about September, this is an orchestra piece that stands out. It is an absolutely fantastic song from David Whitfield, released in the 1950s.

The artist’s voice is smooth, and it would make you wish you could go back in time to listen to one of his live performances. The song will make you envy those who lived in the 50s listening to his music.

This classic love song by Neil Diamond was released in the late 1970s and became an instant hit. The song can bring emotions to you that can be hard to explain. The piece is about a couple who just mended their differences and got back together.

The message from the song is positive as it is about finding love. The artist’s voice will captivate you and make you want to listen to more of his music.

The last on my list is the September song by Willie Nelson. The piece is not only a classic but also timeless.

The song has very simple instrumentation and is perfectly paired off with the singer’s calm voice. Though the song is about September, it is perfect for listening to in any season.

September is the month change unavoidable; even the weather confirms so by shifting from summer into fall. This change of season is poetic and can make you add the speakers’ volume and play songs about September.

Regardless of how you view the month, the songs I compiled can surely capture your emotions. There are plenty of songs that can evoke emotions, most of which are classical music and covers by international stars paying tribute to those who inspired them musically.