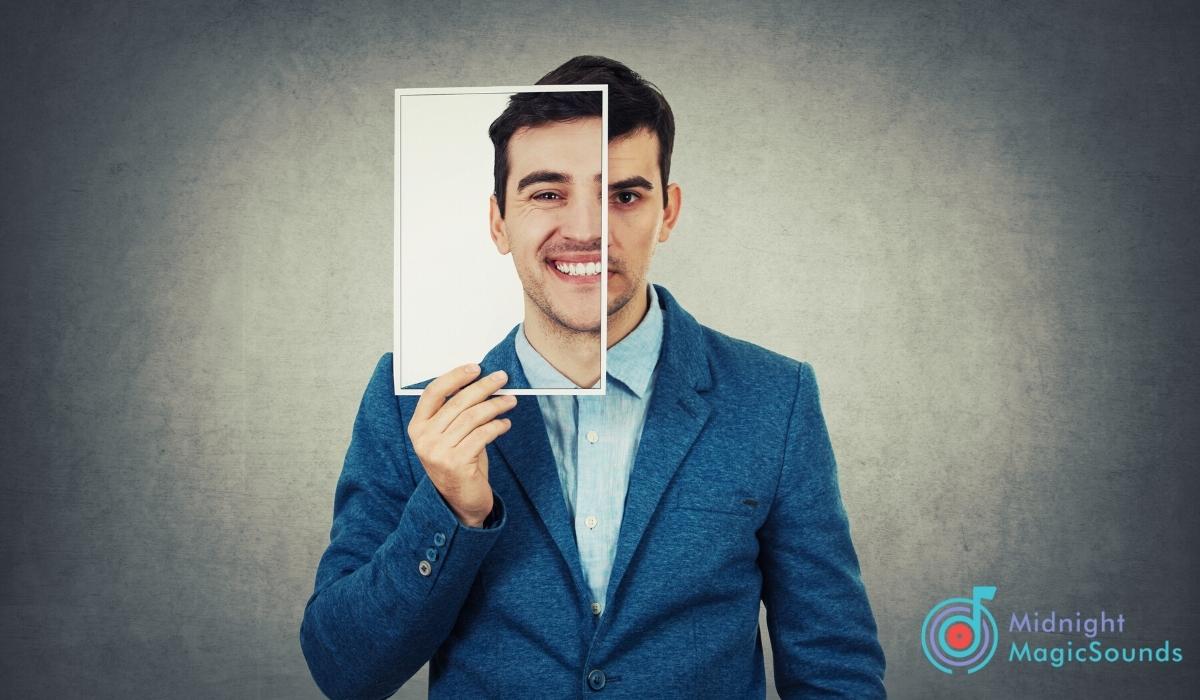 I have them, and you have them; we all have friends we love but do not reciprocate the same love and friendship. To show the pain of betrayal there are multiple songs about fake friends written to call out those who hurt an artist.

From personal experience with those I consider family, the majority of them only leave me with the feeling of betrayal and abandonment.

These types of friends that are in our lives for their own personal agendas are what I can call fake friends. Such people are only around us when they need something and will forget that you exist when they are done with you.

This type of relationship does not only affect me and you but also popular music composers who thought those in their circles were the family they got to choose. These songs span different genres and tell different fake friend experiences from the songwriter’s point of view.

While we all seek friends to call family, sometimes it is not the case. Here are some songs about fake friends that I found worthwhile to share with you.

Knowing who is authentic to you is crucial at the height of your success. The lyrics composed in this song acknowledge that those he considers friends are foes.

You will be challenged to examine the love your friends exhibit to you through the deep lyrics of the song. Drake tells the audience not to have blind trust in those that they consider friends.

This song is spot on, calling our fake friendship. Jojo calls out those who abandon her in her time of need as fake.

The singer calls out her friendship experience with colleagues in the music industry as being fake. This song makes me appreciate those in my life for the right reasons.

Camila Cabello pens this emotional song about how she is tired of her fake friends. Although friends surround her, they constantly let her down.

Joel Adams calls out a friend who runs around saying she hates him and spends her time with other friends. In this song, we can relate to those friends that only come to us when they need something from us.

The signer recognizes the friends in his fake friend’s circle and states he does not want to have any relationship with them.

In this song, the protagonist feels that the people who surround him at his height of success are not real. He yearns for the type of bond and friendship he had and wants to reach out to the real friends that he had previously.

I listened to the song and saw an artist rising above toxic masculinity and being vulnerable to point out what real friendship is.

Fake friends by Joan Jett captures what a phony friend is. She sings about friends who were distant when you needed them and want to enjoy it with you when you succeed.

The melody of this 1983 song is catchy, and you can sing to it. The message I got from classic 80’s songs about friendships is I am not losing anything if I shun away fake friends.

The song questions the listeners to look into their circle on who their real friends are.

Nonetheless, Kanye himself admits he’s a bad friend as his friends feel let down because he doesn’t have time to hang out with them anymore. I found the lyrics hitting the spot as they point out some issues I often overlook.

8. All My Friends are Fake – Tate McRae

In this song, the singer laments about the people who surround her. She states that the people she considers friends are around her for selfish reasons.

This song points out most of the parasitic friendships that plague society. I see it as an eye-opener and also lovely to listen to regularly.

This track from a hip-hop legend explores the importance of authentic friendship. Gucci mane wrote the song to his son as advice to guide him in choosing the right friends as he grows up.

You will find the storytelling in the piece entertaining and refreshing if you love the hip-hop genre.

Kesha calls out her friend, who likes to take negatively behind her. You will find the artist addressing her fake friend and calling her out for having a loose mouth.

No new friends is a song composed by DJ Khaled and voiced by various legendary hip-hop artists such as Drake, Lil Wayne, Rick Ross, and Future. The rappers still stick with friends that were there from day one and don’t plan on making any more friends.

They are sick and tired of fake friends so they stick to the real ones. After listening to the song, I appreciated the friends who have been with me through thick and thin.

Taylor swift and Kendrick composed one of the greatest songs about betrayal. The song addresses the issue of fake friends who maliciously harm you only to apologize.

Bad Blood has over 1.5 billion views and can make us question the people who hurt us in our lives, but we constantly let them stick around.

Once you hear the song, you will blast it on repeat as Sigrid does a fantastic job on the track. The singer wrote the message to herself to give her resilience and strength.

The song reminds me of the times I felt abandoned by friends when I needed them the most. This is absolutely one of my favorite songs about fake friends that I can recommend to anyone.

This is a song about betrayal from the person we consider friends. The most important message you can get from the piece is to be careful with those we meet and seek friendship from.

The singer teaches me that friends can come, and it is essential not to hold grudges when they leave, for my own sake.

I found this song interesting and catchy enough to incorporate into my playlist. It is a comeback song by Lizzo after she took a break from making music that expresses the dislike of her fake fans and fake friends’ opinions of her body.

Instead of denying lies said by them, she owns up to them and confirms them as genuine through satire. The song features hip-hop sensation Cardi B, and I found the music video captivating.

This song gives me strength every time I listen to it. It is refreshing and different from what I listen to.

The artist talks directly to friends he considers fake to look into the mirror so they may change their ways. He finishes by acknowledging that he does not need them in his life.

Dolly Parton is a legend in the music industry. Her songs tend to convey a message that affects society. The song is a message to her friend Jolene, and she cries out to her to respect her relationship.

The song paints a picture of a woman in torment because her beautiful friend wants to wreck her happiness. The song would hit home if a fake friend betrayed you by breaking a romantic relationship you once had.

If you are into rock, you will enjoy this song about fake people. The song is from a father’s perspective on what he intended his child to be as he grows up.

Although the singer doesn’t actually have a son (he has 3 daughters), lyrically it’s meant to poke at the hypocrisy of self-righteous leaders, people that are guilty of committing the crimes they’re supposedly against.

“Fake Friends” by PS1 & Alex Hosking is a commentary on fake friends and the perception that their life is better. The lyrics from the composer capture various emotions from dealing with a self-centered friend.

If you had a friend who put themselves higher and looked down on you, this is the track for you to listen to. The lyrics are easy to master as they are catchy, making it easy for you to make it your anthem.

20. Somebody That Used to Know – Gotye

Gotye and Kimbra penned the famous song gaining almost two billion views on YouTube. The composer addresses the fact that after his romantic relationship ended and he proposed former lover to remain friends, but she completely cut him off. The composer did a fantastic job on the audio-visual production of the song.

21. Don’t Need You – Bullet for My Valentine

Though the song’s visual aspect presents the main character’s romantic relationship, the lyrics apply to those who fake friends hurt. This is a break-free type of song from a friendship that has been on one side.

The band “Bullet for My Valentine” does justice to the fake friend song in the metal music genre. The lyrical music composition combined with the instruments makes this song one of the best created by the band.

If you are tired of backbiting and lying, wondering when it will all end, you can take the first step of listening to songs about fake friends that relate to your situation.

While the people around you are changing negatively, always remember that’s is not the end of the world. While it’s a good feeling to surround yourself with friends, not everyone is as good as you would want them to be.

These songs can give you hope for the good in people you will meet and strength after betrayal, as I did after experiencing bad friendships with people I cut loose.

Perhaps these different genres of music about fake friends might connect us who need genuine friendship in our lives.