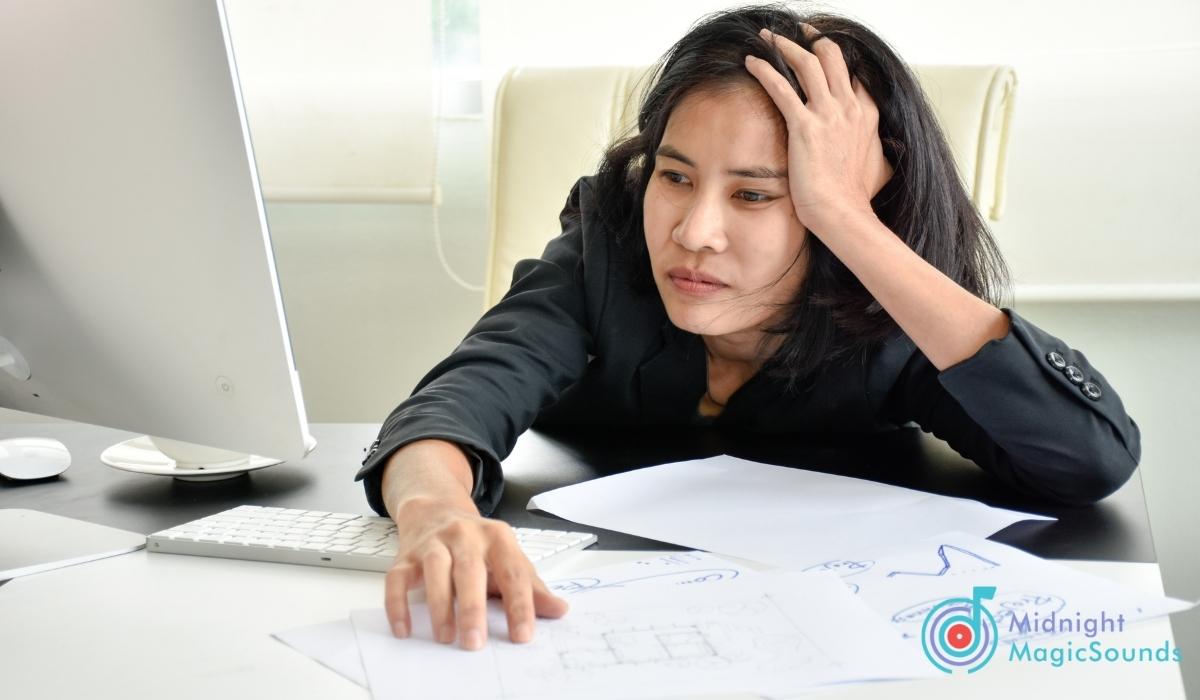 We all get tired after a long day of dealing with life; we want to relax, clear our heads, and have our own rituals. Listening to songs about being tired is my favorite activity as most of them give me the calmness I need after a long stressful day.

Other than feeling overwhelmed, some songs are good as they can change your mood to be more positive. Many artists use different inspirations to create different music. And out of all inspirations, I found artist exhaustion leading to creating a hit song is one of the most peculiar forms of creativity.

These songs range from genre to genre, and the common message in most songs is the need to take a break. There are plenty of songs created with the same message sung in different languages, the following compilation I created are some of the best I’ve heard so far.

21 Popular Songs About Being Tired

Listen to these pieces to learn some of the most popular songs about being tired so that you feel alone when exhaustion creeps in.

Songs about being exhausted have been around for quite a while. Every generation has a popular song by an artist putting their feelings on the topic. It’s best to start with a classic by Frank Laine, which was released in 1949.

The song is about a slave who has a hell of a time working in the sun. The lyrics in this piece show talk about the hardships of the time, having to work hard to keep feeding your family while also having to navigate interpersonal relationships.

Marva Whiney wrote this song exhaustion, but not from the physical or emotional perspective. The song is about social injustices and various drudgeries of life.

Listening to the song from the singer, you will feel the emotional toll she has been experiencing and her need for change. The song was very popular after its release and, over time, has been sampled by various artists to amplify her message.

The song from Bruno Mars is actually the most popular out of all songs about being tired. It has billions of streams across various platforms. Bruno Mars’ opening of the song is straight to the point as he points out he feels like not doing anything.

They backed the lazy song up with a catchy, equally wonderful instrumental. After listening to the song for the first time, I’m sure it will be your anthem.

The song composed by John Lennon combines two topics, and the band nailed it when recording the song.

The legendary band wrote the piece on how the artist is so tired and in love at the same time. The instrumental of the song is on point, emphasizing the lyrics as it is slow and mellow.

The song is from the soundtrack of a popular T.V. show titled Euphoria. The song talks about the exhaustion of being an addict and its consequences.

Rue has reached the end of the road with her drug issues and is tired of life. She cries out to God she’s ready to die. The song lyrics and video are quite emotional.

Before his success with his viral song ‘Raising the Flag,’ K’naan made one of the most underrated rap songs about being tired that many people have not listened to.

The rap song has one of the best rap flows and can make you fall in love by carefully listening to the lyrics from the artist.

The song talks about the artist’s exhaustion from several life setbacks he is experiencing, one of them being about the music industry not letting K’naan in.

The outro from the song is one of the best moments in the song. This musical piece from the band is one of the earlier songs released, and they even have a live acoustic version of it that they used to perform regularly.

The lyrics of the songs can hit you differently when you are facing a lot of challenges in life and can make you sit back and reflect on yourself.

8. Working in the Coal Mine – Lee Dorsey

Written by Allen Toussaint, the lyrics of the song talk about a working-class man working in a coal mine. Lee Dorsey sings the song from the perspective of the coal mine worker who keeps working but is tired of his job and seems to have no option but to go on.

The continuous humming from the artist makes the delivery of the message memorable.

You never get brutal honesty and truth other than from the lyrics of songs about being tired. Every artist that pens a song in this category has a burning problem they can address through composing music.

The narrator in this song talks about the exhaustion of moving and living in Hollywood and ending up unhappy. He is exhausted and ready for any choice his partner makes.

The masterpiece from Champion jack is perfectly narrated by the artist. The singer talks about the exhaustion he is suffering due to his declining health.

You feel the pain from the voice and words of the artist as he has accepted his fate. This type of blues music was popular then and has stood the test of time by being relevant generations later.

Though it was released a few years ago, I stumbled on this piece a while ago. The track is about when the artist was trying to go from Perth to Sydney on a flight, but he was so tired e couldn’t get on the plane.

The upbeat instrumental of the song, combined with the dark lyrics, paints a clear picture of the artist’s life falling apart. It highlights the state of being burnt out that is common when we are exhausted.

12. Venus in Fur – The Velvet Underground

One of the underrated bands in history composed some of the most magnificent pieces that influenced many artists for decades to follow.

In this piece, John Cale slowed down the original tempo and showed us his musical genius. The song is based on the book with the same title and is about curing tiredness through acts of controversial passions.

The piece’s title shows it is one of many songs about being tired. The artist’s voices are angelic and are backed up with sweet harmony. The song falls into the category of love songs as the artist sings about a person fighting the urge to reach out to his lover and making amends for their past relationship. The emotions are too much for him, and all he wants is to take a rest.

The song has been viral as it is very relatable to what many people go through. The artist talks about his exhaustion from hearing love songs everywhere because he is hurting and seeking love that he can’t find. The song’s lyrics are easy to master and catchy; you will find yourself singing along.

The song talks about the common situations of life some of us go through. In the piece, the artist laments about his exhaustion from working the night shift, and he is left during the day tired.

I feel it examines our lives on the darker times we were facing and pushed forward through them and coming to terms to heal and move forward.

R.E.M. put out a couple of songs about being tired, and in this piece, the narrator talks about the overwhelming feeling of being worn out and hopeless after losing their love.

The narration from the artist is quite emotional, as you will feel he is trying to hold on to the hope of the future. Perhaps you are tired of a relationship similar to the artist; this song from the band can make you connect.

The song is about being lonely while surrounded by many people. It is about the psychological effects of drugs and being lonely, and constantly have a foggy and tired mind.

Sometimes we pretend we have it all solved, while in reality, we are just a mess inside. The video has exceeded over 45 million views on YouTube alone since its release.

If you are a boxing fan, you probably know the legend, Joe Frazier. This is a tribute piece for the heavy-weight boxer to pick himself up and not get tired after losing his match.

The artist is a fan of the fighter and pleads with the champion not to be weary and feel defeated. The track is Jamaican, and this type of music was a significant influence of encouragement for athletes.

19. Never as Tired as When I’m Waking Up – LCD Soundsystem

The lyrics show the artist questioning his relationship as love does not have to be exhausting.

Neil Young is a multi-talented artist who has released over 40 albums and 16 films. His passion for music and art, in general, has made him create songs across multiple genres.

The song was written as a tribute to Bruce Berry, a Neil Young roadie who died of a heroin overdose, hence the “Tired Eyes” title.

“Nimechoka,” a Swahili phrase that translates to “I’m tired” in English, is a popular African song about feeling exhausted from being heard by a cheating lover.

The song tells the story of an artist reflecting on his love life and all the broken promises. He concludes that he is tired of the emotional roller-coaster from his lover.

Songs about being tired are prevalent across all genres, and there will always be an artist making some song pouring their heart on the topic. Some of these songs I compiled above can re-energize you from your state of exhaustion through the lively instrumentals, while others will enable you to take a rest.

Whatever the case, I realized the song has a powerful underlying message about different causes of tiredness. Anytime you feel tired and want to listen to something relatable, blast these songs on your speakers and get carried away.